Does Immaturity Play a Role in ADHD? 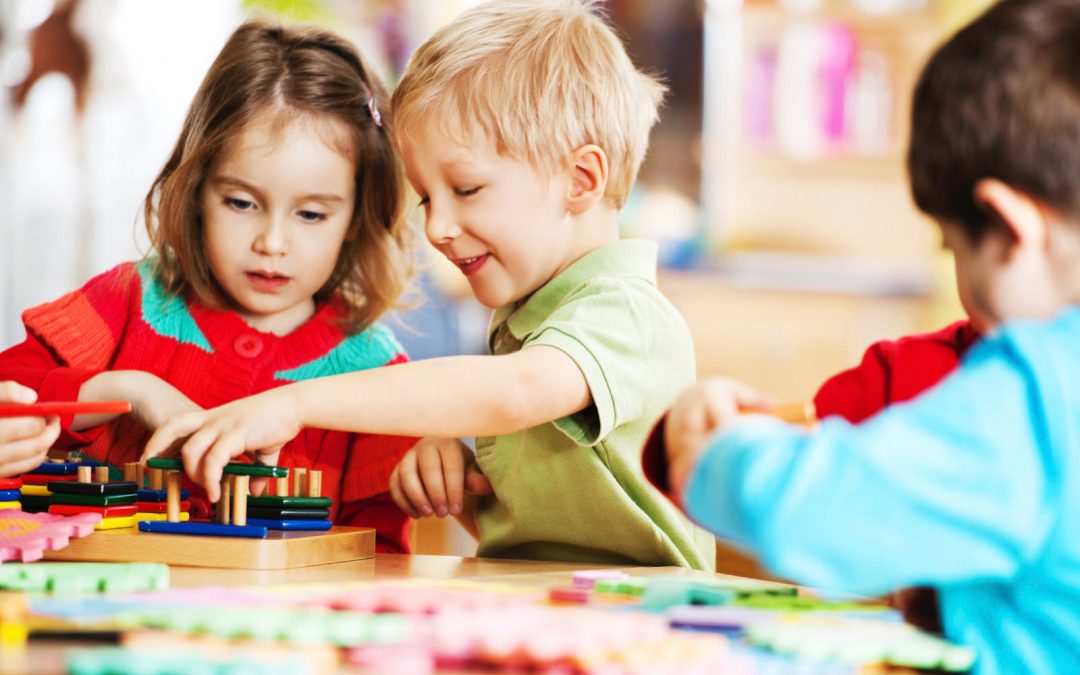 Experts suggest behaviors can depend on the environment as well as the child’s age.

According to the American Psychiatric Association, attention deficit hyperactivity disorder affects approximately 5 percent of children. Typically, it’s initially observed at a young age. The APA says ADHD “is often first identified in school-aged children when it leads to disruption in the classroom or problems with schoolwork.”

In this case, the young age of a child may raise an important question: What role does immaturity play when it comes to ADHD? The disorder involves behaviors such as an inability to focus, frequent movement and fidgeting and acting on impulse without thinking through an action’s consequences – or elements from each.

While some parents may be concerned about the negative or potentially dismissive implication behind the term “immaturity,” which may suggest a mere childishness rather than a legitimate disorder, experts maintain it’s an important term to explore.

“I always consider chronological age and maturity when thinking of and diagnosing ADHD,” says Dr. Sharone Gilbert, a pediatric neuropsychologist with offices in Manhattan and Long Island, New York. “What requires consideration is the impact of social maturity as well as the maturation of the brain itself when considering these behaviors pathological.”

A study published online in February in the journal The Lancet Psychiatry revealed differences in an ADHD child’s brain – specifically, certain regions were smaller compared to children who did not have the neurologic disorder.

Various sections of the brain exist which control a child’s ability to concentrate and “hit the brakes,” says Amanda Morin, parent advocate, former and expert at Understood.org, a nonprofit organization dedicated to helping parents whose children struggle with learning and attention issues.

These areas may be less active and develop more slowly in kids with ADHD, something that appears to occur in the frontal lobe, or the front section of the brain, she explains. “This can upset the balance of certain brain chemicals. It can also explain why your child may have more trouble socially than his peers.”

It’s also important to remain objective when assessing ADHD in young children. Gilbert, who has a child with ADHD, uses the example of a child’s home and school environment, explaining how behavioral observations in certain settings can vary and perhaps spur hastily drawn conclusions about a child having the disorder in the first place. There are often differences between home environments and school settings regarding what’s expected of a child at a certain age, all of which can often be subjective, Gilbert says. “The question to ask is, ‘How significantly are these behaviors impacting a child’s growth in terms of learning, development and adjustment across settings?’”

A teacher, she explains, may express concerns over a child’s ADHD-related behavior to parents, noting that it differs from other students in the classroom. However, upon hearing about these behaviors, a parent may deem the actions completely normal since they’re commonly observed at home.

Another professional, Dr. Marilyn Wedge, a family therapist in Westlake Village, California, further illustrates this point. “Many parents have told me that while their child qualified for an ADHD diagnosis at school, the mother home-schooled the child and the ADHD behaviors disappeared. The point here is that kids behave differently in different contexts.”

In fact, the Mayo Clinic says a child should never be given an ADHD diagnosis “just because they’re different from their friends or siblings,” adding that “most healthy children are inattentive, hyperactive or impulsive at one time or another.”

Gilbert encourages parents to assess their young child’s environment – to include the age of the others in their group – with a critical eye. Using the example of school settings, she explains the importance of assessing whether certain behaviors simply stem from being the oldest among a group of children in the same grade, or whether this older child truly demonstrates behaviors indicative of ADHD.

“I often counsel parents to consider the comparison group to which their children are being compared,”

Gilbert says, adding that she also likes to find out from parents where the child is .

Asking this, she says, can help both parents and teachers avoid coming to an immaturity conclusion when, in fact, there may be a “budding ADHD process” taking place.

The Difference a Year Makes

Paying close attention to varying ages in school settings matters to Wedge as well. She says the age that a child enters school can impact ADHD diagnoses, noting that “being born just before the kindergarten eligibility date increases a child’s chances of being diagnosed with ADHD.”

“Children who are among the oldest in their classrooms have a significant academic and social edge over their younger classmates.” Wedge says younger children have shorter attention spans and therefore may tend to “goof around” more than an older classmate who is able to focus more and sit still longer.

She stresses that six months or a year “means a lot of difference in maturity” for a 5-year-old, explaining that while a child may be intellectually prepared for kindergarten, he or she may not necessarily be prepared socially.

“My own grandson has an August birthday,” Wedge says. “He entered kindergarten just after turning 5. His parents thought he was too bored at home. He got through but struggled to keep up with his class. He was simply too immature to focus for long hours in the classroom. He repeated kindergarten at a new school and now is doing well in second grade.”

Wedge and Gilbert encourage parents to embrace and understand their child’s and offer recommendations. Of course, it’s up to each family to proceed in a manner they feel is best for their own child, working in tandem with professionals.

For starters, Wedge suggests not rushing a child into school. If a child starts school at age 5 1/2 or 6, she says, they’ll be more likely to gain an academic and social edge.

However, parents should discuss this option with educators. A National Education Association policy brief states that while the organization recommends “5 be the uniform entrance age for kindergarten,” flexibility in age requirements may be considered. “In joint consultation with parents and teachers, a school district should be allowed to make case-by-case exceptions to age requirements,” the brief says.

When it comes to school settings, Gilbert stresses the environment can be a factor in a child’s behavior. In one setting, she explains, a teacher may suggest a child is out of control, but in a different learning environment that’s perhaps smaller and more nurturing, the child may respond differently. According to the APA, “Children with ADHD can benefit from study skills instruction, changes to the classroom setup, alternative teaching and a modified curriculum.”

Finally, Wedge urges parents not to confuse behaviors that may be typical for a fun-loving, young child with having ADHD. “Don’t mistake mischievous or clownish behavior for ADHD. It may simply be immaturity.”