How Do ADHD Symptoms Manifest Differently in Girls and Women vs. Boys and Men? 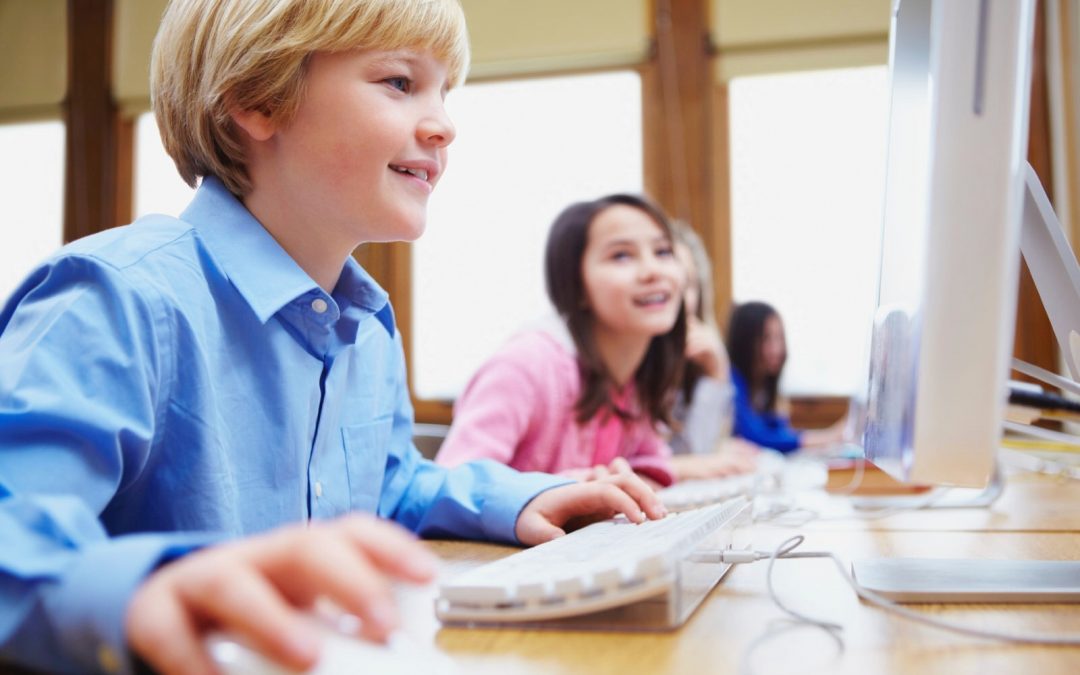 What to look out for and why an early diagnosis is essential.

According to the Centers for Disease Control and Prevention, surveys have shown that boys are more likely than girls to ever be diagnosed with attention deficit hyperactivity disorder – 13.2 percent to 5.6 percent, respectively.

This isn’t surprising. Dr. Jeffrey Newcorn, associate professor of psychiatry and pediatrics and director of the Division of ADHD and Learning Disabilities at the Icahn School of Medicine at The Mount Sinai Hospital, explains that the diagnosis ratio between the genders at this age leans significantly more towards boys than girls.

The reason for this, he explains, boils down to differences in the way ADHD symptoms – inattention, hyperactivity or a combination of both – are typically exhibited between the genders. “Because boys are usually more hyperactive than girls, who tend to be more inattentive and quiet, they’re more likely to be diagnosed,” he says. “Boys tend to call attention to themselves.” The boy who is disruptive or frequently blurts out random comments without a filter, for example, is more noticeable, and therefore more likely to obtain an ADHD diagnosis, than a girl whose symptoms aren’t as blatant.

Not All Boys Are Hyperactive, Not All Girls Are Inattentive

However, this isn’t to say that boys are always strictly hyperactive, just as girls don’t always only have inattentive symptoms. “Boys can have inattention, it’s just that girls have it more so,” she says, adding that while it’s less common, girls may exhibit hyperactive behaviors. Gilbert explains that there’s a difference in physical disposition regarding hyperactivity, though; boys tend to demonstrate more disruptive behaviors while a girl’s impulsivity may manifest as chattiness.

Dr. Patricia Quinn, a developmental pediatrician in Washington, D.C. and the co-founder of the nonprofit Center for Girls and Women with ADHD, agrees. That center is no longer in existence, but Quinn says that ADDvance.com is the resource site that continues to advocate for girls and women with ADHD.

But just because boys’ ADHD symptoms are more obvious does not mean that girls are never diagnosed, Newcorn notes. They are, though it’s often much later in life. “More females are diagnosed later as adults,” he explains.

“Symptoms of ADHD can be mistaken for emotional or disciplinary problems or missed entirely in quiet, well-behaved children, leading to a delay in diagnosis,” the National Institute of Mental Health notes.

A girl who comes home and goes to her room, Quinn explains, may be considered by parents to be reserved when in actuality, she may be struggling with her homework and consequently taking a long time to see it through to completion. However, many girls with ADHD also develop perfectionist tendencies; she’ll likely stay up late redoing her assignments until they are just right, while boys don’t care as much about sloppier handwriting or eraser smudges, she says. So while many parents feel their daughter is doing well in school, Quinn says she wonders “at what cost?”

Additionally, Quinn says that an inattentive girl may look as though she’s paying attention in school, but in actuality she may not be processing the information. Maintaining eye contact with a teacher, Quinn says, may be a people-pleasing quality that others confuse with attentiveness.

Quinn, who co-authored the book “Understanding Girls with ADHD,” also notes that anxiety and depression in girls often exists along with their ADHD, but they’re usually diagnosed as only having anxiety or only having depression. The truth of the matter, Quinn says, is that many times depression is the result of undiagnosed ADHD.

Gilbert adds that for both boys and girls with ADHD, the transition to middle school can create new challenges. Changing classes every 40 minutes or so, she explains, can help with the need for movement that many people with ADHD experience, for example, but “at the same time, these new expectations may create challenges with organization and executive functioning.” Hyperactivity and inattention remain, she says, but the expectations on a child at this time become more significant, potentially compounding existing struggles.

But as a young child matures, that’s when symptoms and diagnoses may change. “As kids get older,” Newcorn says, “the gender ratio tends to even out.” He explains that in adulthood, more females are diagnosed whereas that may not have been the case as a child. Increased self-awareness or a self-discovery – including times when parents seeking treatment for their own son or daughter begins to recognize ADHD symptoms within themselves – is common, he says.

In adulthood, the person with ADHD may still have certain symptoms, but they’ll often manifest differently than during childhood. “On average, gross overactivity decreases with age,” Newcorn explains. “Overt hyperactivity doesn’t occur as much.”

He says that kids with ADHD can be overbearing while hyperactive adults are better able to sit through a class or a meeting. While adults may still feel stressed or bored in such environments, he says they’re more likely to experience an internal sense of restlessness, or a general sense of not feeling settled, than the hyperactive child who may dart away from a table or interrupt incessantly. “Kids are more in your face than adults when it comes to hyperactivity,” he says, which could be a reason hyperactivity in adults is sometimes missed altogether.

“College kids, mainly senior girls, have come to me saying they’re overwhelmed and filled with anxiety,” Gilbert says. “They’ll tell me they think there’s something wrong, but all along, it turns out their ADHD was overlooked. Early identification is important.”

Quinn is also an advocate for obtaining an early diagnosis and treatment, especially for girls. She says that there could be “a lot of fallout” from not doing so, including diminished self-esteem, shame and suicidal attempts or ideology later in a girl’s adolescent and adult life. “Women with ADHD stay in the closet longer,” she says, “but it’s a very messy closet.”